Modern big-box distribution centers have experienced a massive comeback, with a record number of facilities now under construction nationwide and developers scrambling to re-purpose buildings in major markets to appeal to e-commerce tenants.

E-commerce has continued to prop up big-box warehouse construction (defined as properties larger than 300,000 sq. ft.). Almost 100 big-box facilities, totaling about 60 million sq. ft., were delivered to the market in the past 12 months, according to a recent report from real estate services firm Colliers International. Only 157 of the 1,908 U.S. big-box facilities are currently empty, and even though another 20 million sq. ft. of new space is delivered each quarter, these properties have only a 7.4 percent vacancy rate.

In pace, the pace of big-box warehouse growth is breaking both local and national records, according to James Breeze, national director of industrial research at Colliers and one of the report’s authors.

“This is happening because of the incredibly fast shift in demand for e-commerce; this has never happened before in the supply chain,” he says. “Absorption continues to outpace new construction, and while some retailers are starting to be able to compete with Amazon, there are others that are just getting started on their e-commerce strategies. Companies are becoming more adept, and investment is shifting away from stores to the distribution centers.”

Retailers, even those who have embraced online sales strategies, have struggled to compete with e-commerce players. For example, Macy’s, which had altered its supply chain to set up min-warehouses at its stores, announced last month that it will close another 100 stores. Even though e-commerce makes up only about 10 percent of all U.S. sales, online transactions are growing at five times the pace of those at brick-and-mortar properties, Breeze says.

Amazon is still far outselling the top U.S. retailers online, and has posted annual growth of more than 30 percent, along with a continued effort to occupy big-box space. The company recently announced it will open an 850,000-sq.-ft. fulfillment center in Monee, Ill. Earlier this year, Amazon leased 767,161 sq. ft. in Romeoville, Ill., more than 1 million sq. ft. in Forth Worth, Texas, 810,000 sq. ft. in Carteret, N.J. and 2.1 million sq. ft. in two buildings in San Bernardino and Eastvale, Calif.

The growth in big-box warehouse leasing doubled construction efforts from 2009 to 2015, especially for speculative properties, according to Colliers. Dallas-based Hillwood, the real estate arm of the Perot companies, announced Tuesday that it has purchased 85 acres in Joliet, Ill. to build a 1-million-sq.-ft. spec distribution center.

“This property is one of eight 1-million-sq.-ft. distribution centers developed over the past 18 months,” said Don Schoenheider, senior vice president for the company, in a statement.

Hillwood’s new property will include features that the new e-commerce customer requires, Schoenheider notes, including 36-foot clear heights and enough parking for more than 500 employee vehicles. E-commerce clients are demanding such amenities for their leases, as well as more perks for their employees, including larger break rooms and restrooms, Breeze says.

“E-commerce properties are more labor-intensive than the former distribution center crews, and that’s pushing some of the new construction,” Breeze says. “Everybody’s trying to catch up, to compete for the demand that’s out there, and investors are shifting capital into the new e-commerce requirements.” 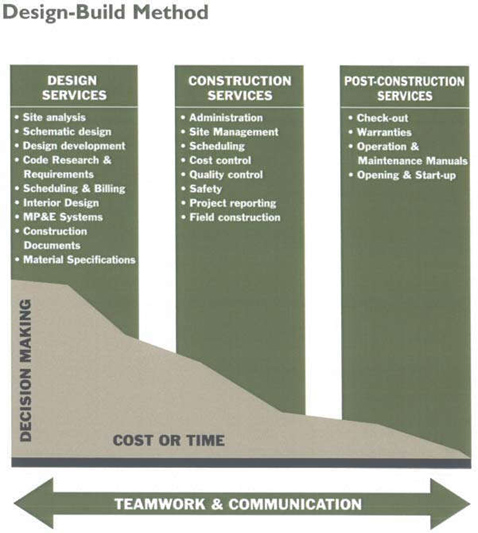